He was President of the Casa da Praia-Centro Doutor João dos Santos (2016-2020). He was an effective member of the General Council of the University of Lisbon (2015-2017). President of the FMH (January 2010 to July2014), he is currently part of the Department of Sport and Health and the Motor Behaviour Laboratory.

He was founder of the Physical Education Society, member of several scientific journals and has published several papers in scientific journals, book chapters and has participated in several seminars, congresses and training actions on Physical Education and Sport, motor development and teaching of physical education in the first levels of schooling and children's play and development.

The main lines of research are the study of the development of motor skills and the effects of teaching situations (1); play and child development (2); life routines and mobility independence in children and young people (3) and "Bullying" in school playgrounds (recess) (4).

Between 1998-2003 he was coordinator of the Lisbon team (FMH) of the international project, "TMR Network Project - Nature and Prevention of Bullying: the causes and nature of bullying and social exclusion in schools, and ways of preventing them". 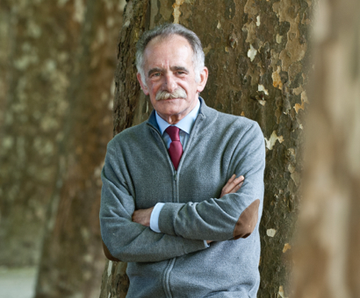