Translator of Fernando Pessoa, of which he edited in Italian The Book of Disquiet, of Clarice Lispector, João Guimarães Rosa, José Cardoso Pires, Chico Buarque, Gonçalo M. Tavares among others. He gives regular seminars on the theory and practice of literary translation.

As a literary critic he collaborates with the cultural supplement of the daily newspaper "Il Manifesto". 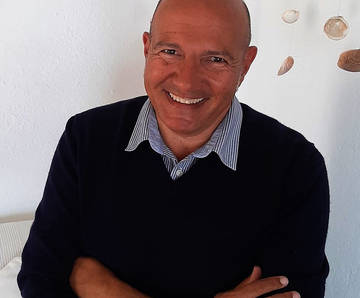